Things to Know About Making a Move in New York City

So you’re planning to move to the Big Apple?

You’ve no doubt endured your fair share of ribbing from friends and family members who’ve told you one of two things: that moving to New York City is a wonderful idea or that you’ve lost your marbles. Whatever the case may be, either one of those things holds weight.

The fact is, “The City That Never Sleeps” can both charm you and drive you nuts in the same heartbeat. Its reputation as the greatest city in the world is well deserved, helped in part because of the plethora of food, cultural, and entertainment options available. However, living in New York City can be an exercise in patience and toughness. Living there will take some getting used to especially if you’ve never been there or you come from a small, rural town.

So if you’re planning on relocating to New York City, here are a few crucial things that you must know about what life is like in the Big Apple.

You should be prepared to hustle hard every day if you plan on thriving in New York City. After all, it is one of the most expensive cities in the United States. Just how expensive is it to live in New York City? Consider this: the cost of living there is a whopping 129% higher than the country’s average. Housing is even more expensive, as it is a mind-numbing 369% higher than the national average. If you plan on getting an apartment in New York City, be prepared to shell out more than $5,000 per month for a decent place!

However, apartment rates can vary depending on the borough and neighborhood that you are eyeing. Be aware, though, that Manhattan is the most expensive to live in. When it comes to other costs of living, rates and prices in New York City hover above the national average as well. Grocery prices are 28% higher, utility rates 25% higher, and transportation expenses such as fuel prices are 33% higher.

2) Learn how to use the subway

If you’re going to live in New York City, you have to master the skill of using the subway. While you can drive your vehicle around the city, most New Yorkers wouldn’t recommend it due to the exorbitant parking fees, aforementioned high gas prices, and overall congestion.

Going from one spot to another in the city is much more convenient using public transportation. The subway and bus fares are reasonable, and there are discounts available for seniors and passengers with disabilities. New York City is famous for its complex subway system, so don’t be surprised to find subway stations littered all around the metro area. No matter where you live, you’ll likely have a subway station within a reasonable walking distance of your apartment.

Because the metro is the transit of choice for most New Yorkers, you should expect the subway to be packed with people most especially during rush hour. The subway is an enclosed space, so you should expect it to be warm and uncomfortable when filled with passengers.

3) Learn where to park

If you do decide to bring your vehicle, know that getting a parking ticket in New York City is more of an annoyance. However, getting your vehicle towed is a nightmare as you can expect to pay at least $200 to get it back. Avoid getting into these situations by being aware of the city’s parking restrictions.

4) Get used to the noise

One of the reasons why New York City is called “The City That Never Sleeps” is because there’s always something happening at all times of the day. Because of this, the city can be loud even late at night. You must learn how to deal with it and not call the cops every time your neighbor has a party at four in the morning. Doing so is a quick way to get nasty looks in the building you’re living in. As long as it doesn’t happen daily, you must learn to be patient and let things like that slide. 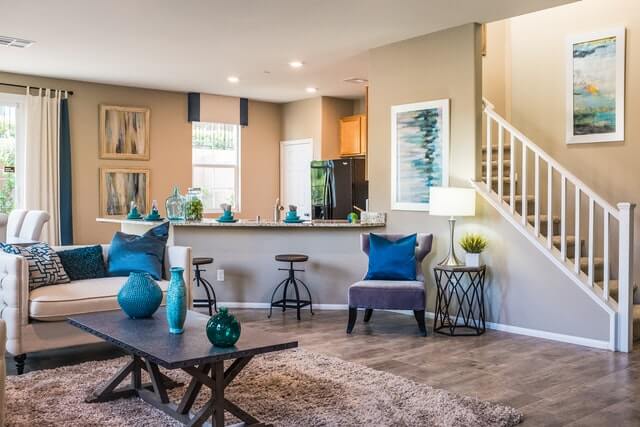